I've published four novels thus far and am working on my fifth. All are available on Amazon, Barnes & Noble, and every other publishing site I can think of. 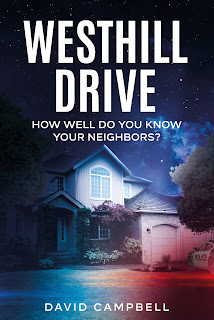 A murder occurs in an affluent Silicon Valley town. All fingers point to next-door resident Mike Thomas. He now must expose the truth to save his marriage, his career, and his freedom. He soon finds out there are secrets behind every door on his street.   (More...) 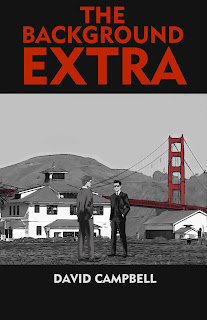 Sam Page has spent the last five years plotting, and now he is back in San Francisco with an intricate plot against some old and powerful friends. His plan is to get back the millions stolen from him and have as much fun as he can while doing it. (More...) 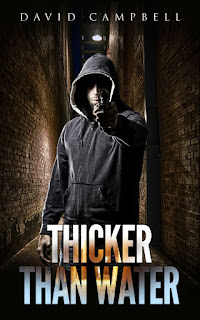 
Finn Spencer was leading a charmed life – great job, loving wife, a child on the way. However, Finn had one secret he never revealed to anyone. He was the son of one of the world’s greatest hitmen.  (More...) 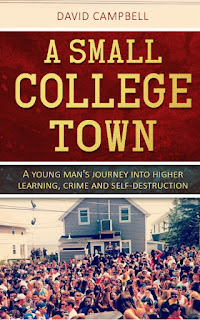 
This coming-of-age story follows freshman Jared Macdonald as he starts his college education at Wishon University, where he becomes caught up in illegal dealings around campus that end up putting him in a desperate situation of life and death. (More...)